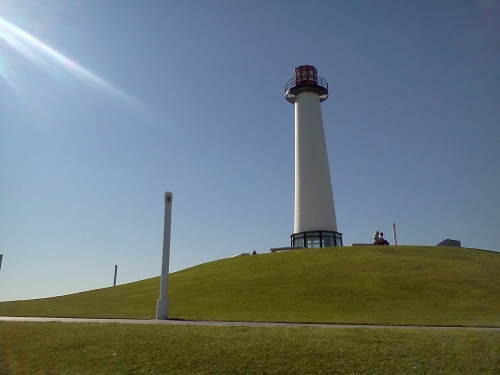 Spent all of last week in and around Long Beach, Calif. assisting Jose Martinez Photography on a catalog shoot for Pendleton Woolen Mills. Hit the link to check out  a slide show of cell phone images from a few of our locations.

Here is a short video that gives more context to the locations. Also shot on my cell phone… 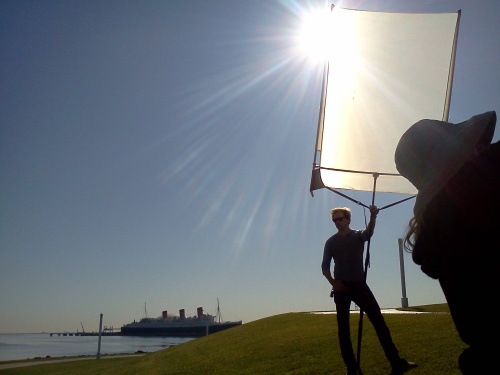 My job as assistant was simple, stand where I was needed and hold scrims or reflectors, carry lots of heavy gear wherever it needed to go, and basically do whatever was required.

We shot two days around the Long Beach Rainbow Marina, and two full days on the Queen Mary.

There were lots of compositions to shoot and some interesting engineering… 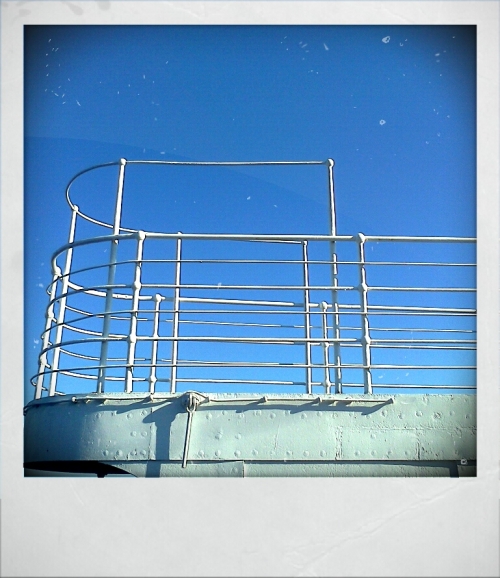 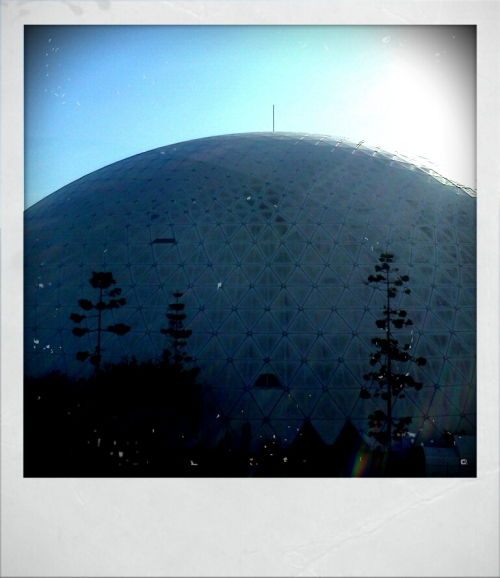 The Spruce Goose was formally housed next door in this giant dome. 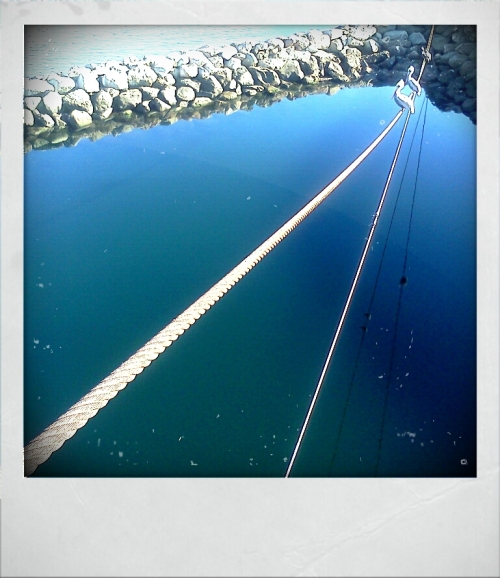 The Hallways sagged in the middle, and the service elevators, which if not given the proper love and voodoo magic would take you to the wrong deck,  had obviously been pried open many times over the years, not very settling.

Jose and Crew on the shuffle board court. 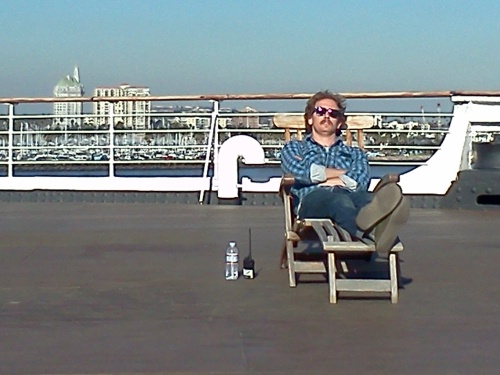 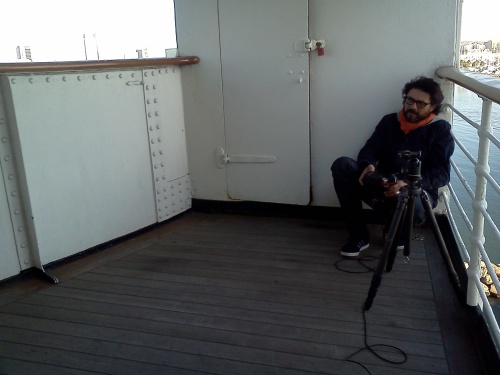 Jose near the bow of the boat.

Anton (the digital tec) and Jarrod (photo assist) with the gear cart. 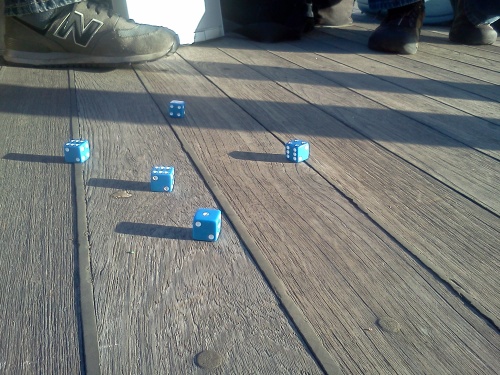 Always time for a little Mexican Dice between setups.

The crew consisted of about 12-13 people on any given day. Producer, production-assistant, location representative/security, wardrobe stylist, stylist-assistant, one hair and make up person, art-director, digital-technician, photographer and two photographers assistants plus about 2 models per day. Much like film, this is ‘art-by-committee’.

Most of Saturday was spent on the deck of an $8 million beach home in Malibu.. 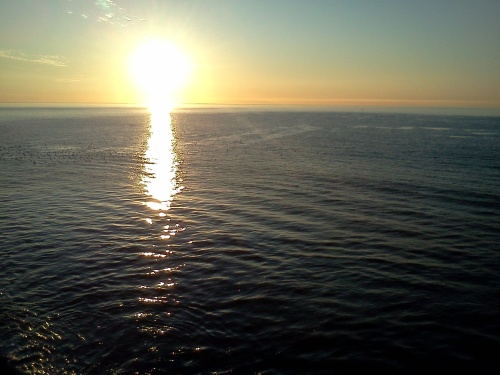 At high-tide the water came up under the deck.

Retro deck furniture, looks cool but is only really comfortable for one person at a time… 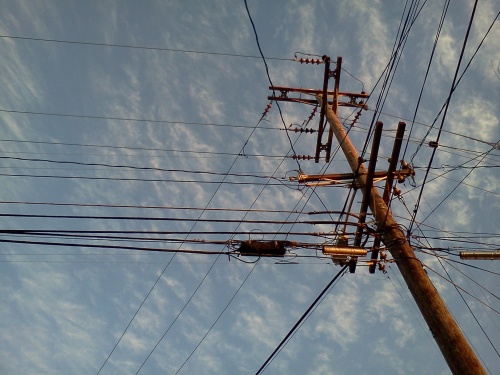 I have been shooting a lot of power lines lately.

One day at Union Station in Downtown Los Angeles…

Most of the week we used natural light with scrims, flags and reflectors. Jose busted out the profoto HMI once on the Queen Mary. Today we were inside all day and had to use strobes and constant lighting to shoot.

I actually enjoyed shooting on my cellphone all week (at the recommendation of Matt Beaty)except for the lack of memory. By the third day my phone memory was full and I couldn’t even receive text-messages or get email (a symptom of a crappy phone…) In my off time I shot a few rolls of Fujichrome which I will share in a few weeks after they are back from the lab and a little black and white that will wait for the chrome to be back before making it here.

Despite the early call times (usually about 5:45am) and the long days of heavy lifting and standing around, I had a great time and hope to work with this crew much more in the future. The production was run very smoothly and everything went off great.

Not a bad way to spend a week…

This entry was posted in blog, photography and tagged adventures, behind the scenes, california, cell phone. Bookmark the permalink.