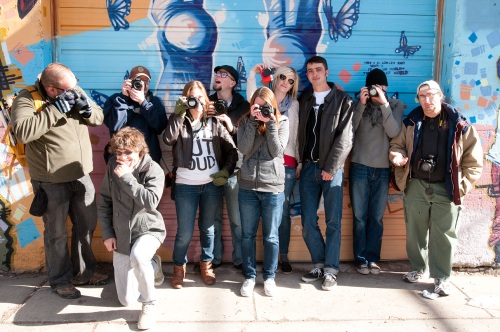 Today marked the first in a new series of events organized by thevisualColelctive…a monthly photo walk.

Besides embarking on Adventures to far off locations, leading workshops, running contests and everything else we do; building a community of like minded individuals who share a creative passion is one of our main goals. To this end, with cameras in tow, a bunch of new friends (and a few old ones) headed out to explore some of Downtown Flagstaff… 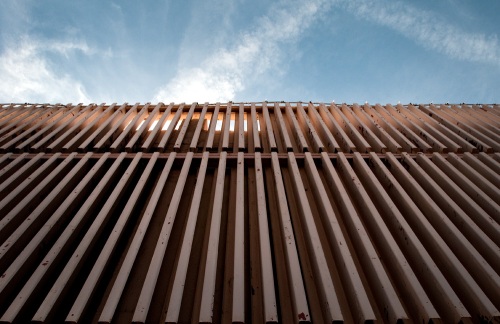 It was fun to get out and take a walk for a few hours with a group of people, many of whom I don’t know very well, and just take some pictures.

I saw a lot of lines/compositions involving strong lines…

Did you know I have been shooting  a lot of power-lines lately? It’s true check out more here or just search my blog for many, many examples…

What did I tell you. 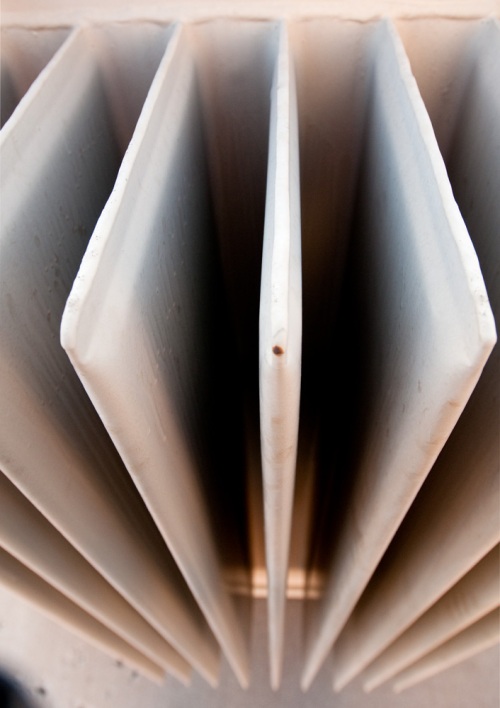 More strong lines. This was some kind of power box outside a city building. I like the perspective and almost monotone color palette. 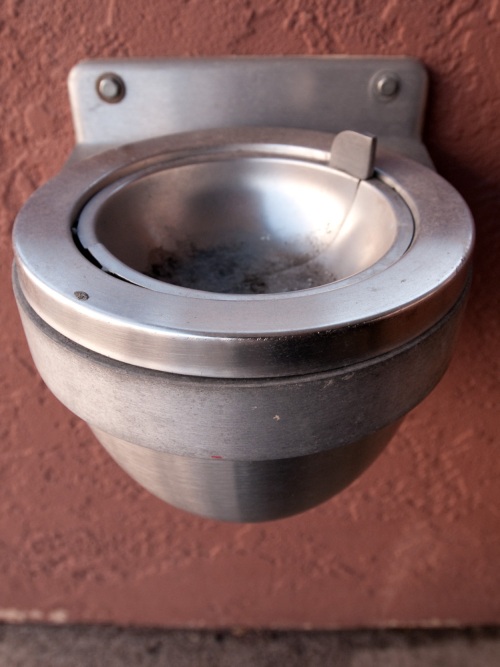 I liked the form of this smokeless ash-tray. Industrial design and all that jazz…

We did some location lighting as well. Matt shot everything at f/22 as a personal handicap to make him think outside the box. 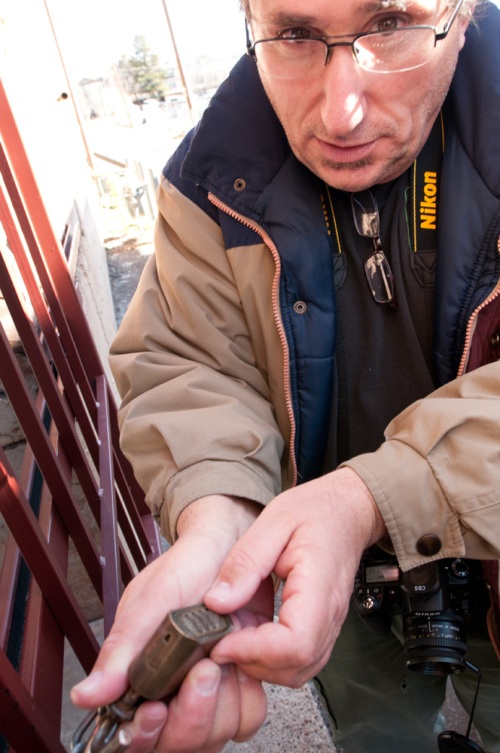 Dano (long time tvC supporter) playing with a lock, which was unlocked.

Self/group portrait in a window…

As those of you who follow thevisualCollective know, we like to do what I call Daily Affirmations. Basically, a daily portrait session where each person on the adventure gets shot in the same light/location/theme but can do whatever they want other than that to express their personality/feelings at the moment. On longer adventures it is fun to see how much dirtier everyone gets over several days. Here it was just a one off thing. I will end with a series of Daily Affirmations from tvC Photo Walk::January 2012 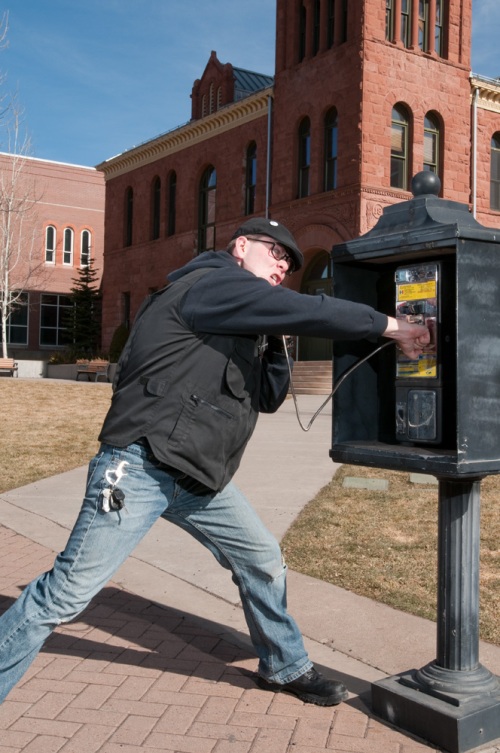 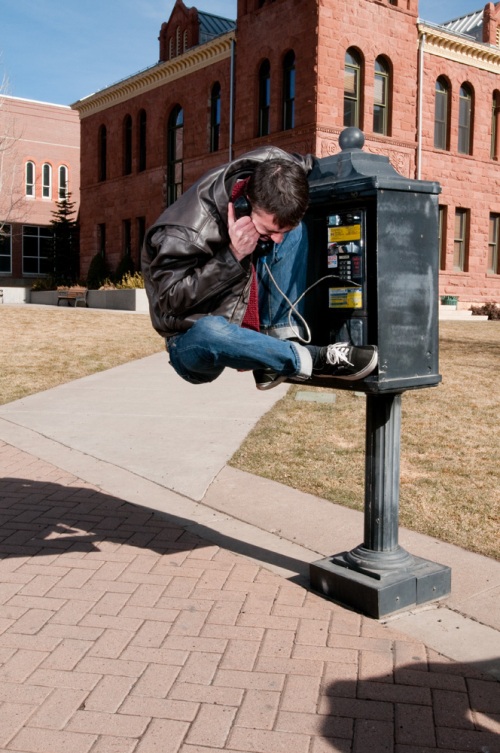 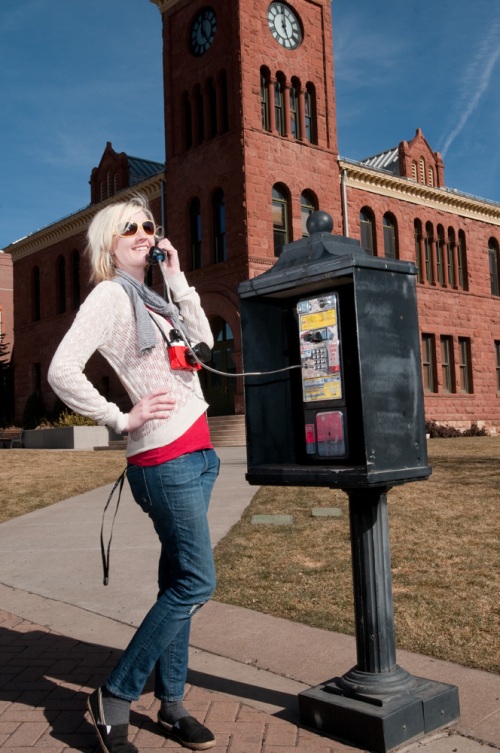 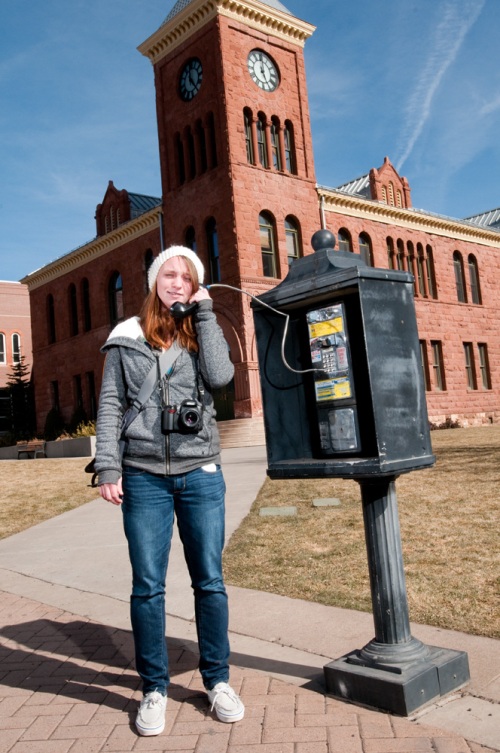 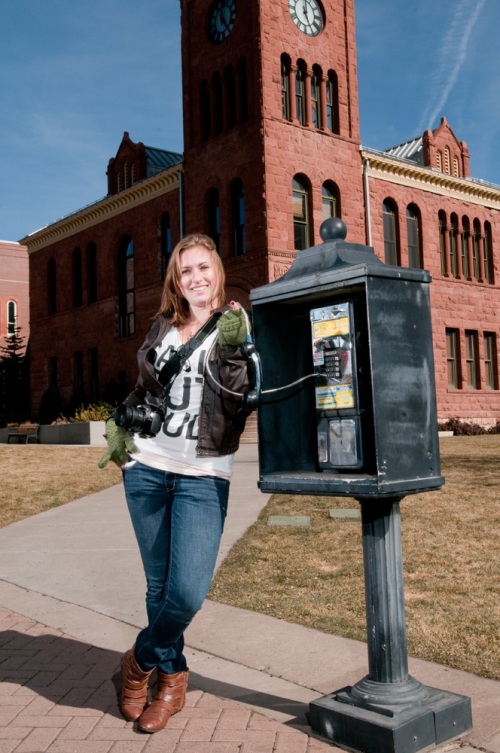 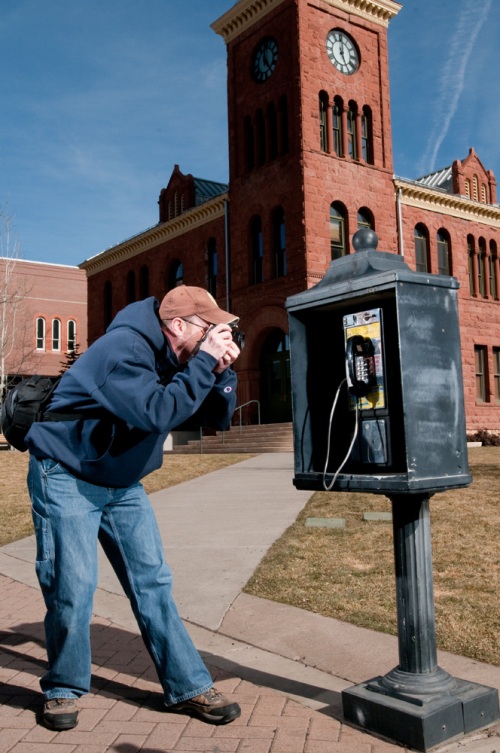 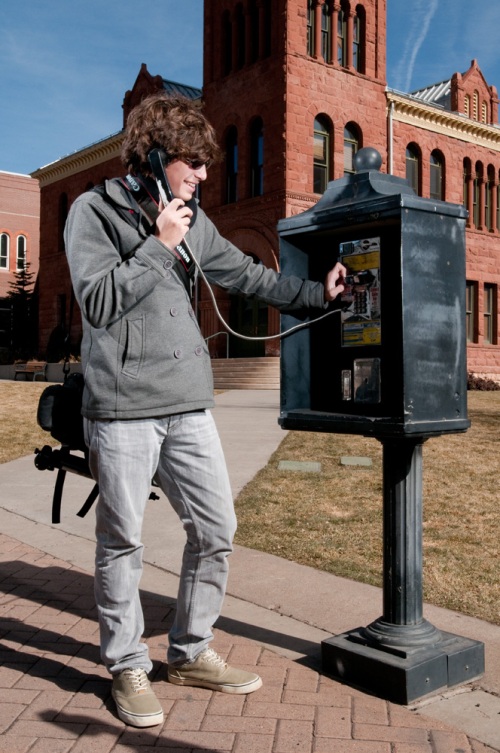 This entry was posted in blog, photography and tagged arizona, behind the scenes, flagstaff, photography, pic of the day, street portrait, visual collective. Bookmark the permalink.